The Soldier Quilt and Poets 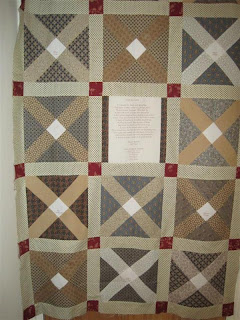 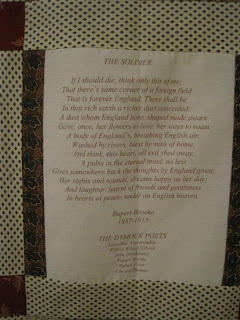 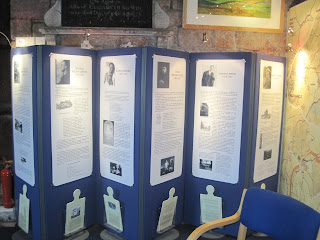 Part of the Exhibition in St Marys Church , Dymock 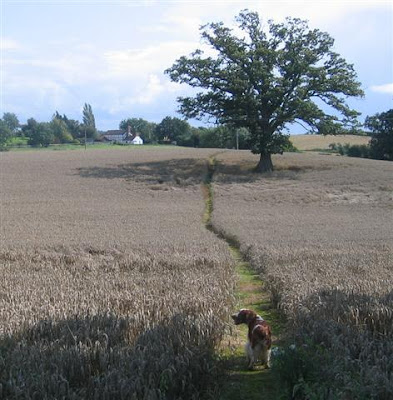 This is Mery walking on Poets Path 2 on our way to LITTLE IDDENS where Robert Frost lived, Little Iddens in the background.


I didn't really know how to start this post other than a Quilt came out of it.

It started in Vermont some years ago when I visited ROBERT FROST'S home in Shaftesbury, who at that time I knew nothing about. I was reading the poetry going round the room and the poem The Road Not Taken caught my imagination . When I read on it said that this poem had been started when Robert Frost was living in Gloucestershire. I asked the lady on the desk if their was a Gloucestershire in the USA she said it was when he lived in England . She showed me a picture of a black and white house and all it said was Little Iddens.
On my return I started some research as I didn't know anywhere called Little Iddens. Turns out it was the name of the house he rented whilst living around the Dymock area which is only 40 minutes from where I live.
I have always loved the area its very gentle rolling countryside and in the years leading up to the first world war literary history was being made by the Dymock Poets.
Whats this got to do with a quilt you may well ask. Well we made a soldier block at my local quilt group one evening so decided to make it into a quilt with all the 6 Dymock poets names in and centering the poem THE SOLDIER by Rupert Brooke who was one of the 6 poets as the centre piece.
Its timely I show this quilt as it Remembrance day on Sunday and we should never forget our past soldiers who gave their lives for us and those that are on the front line right now.

I passed Dymock church today and called in and took some photos as they have an excellent exhibition in the back of the church on all the Dymock Poets and their works plus lots of other poets who were living in the area including Eleanor Farjeon who wrote the children's hymn Morning Has Broken.
When I was in the church today I read that The Road Not Taken was occasioned by Frost's choice of a path in Dymock Wood. From America Frost posted the poem to Edward Thomas whose wavering over the best route to take had amused him when they walked together. The poem plumbs deeper levels too and, Its English provenance ignored, has become an American favourite.
Funny isn't it that I had to go to America to find out about something right on my own door step. Thank you Robert Frost, I also love Stopping by Woods on a Snowy Evening.
The Quilt still has to be finished so it seems its a reminder to get on with it.
Sue
Posted by Sue at 16:56 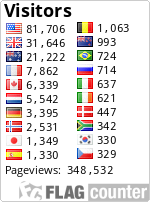